Why Partial Arc Fault Protection Is Not Enough

The 2014 and 2017 NEC expanded arc fault interruption into areas where previously only ground fault circuit interruption (GFCI) was required, such as kitchens, utility rooms, and laundry rooms. This is why dual-function circuit breakers, which combine arc fault and ground into one circuit breaker, are recommended.

Since its inception in 1897, the NEC has driven significant safety improvements. From 1980 to 2014, the number of home fires in the U.S. involving electrical malfunctions or failure fell 36 percent, according to the National Fire Protection Association (NFPA).

However, NEC code adoption varies with just 18 states adopting the 2017 code. More than half of the country currently uses outdated codes from the previous three editions. And three states - Arizona, Missouri, and Mississippi - have not adopted any statewide NEC at all.

The Argument Over Arc Fault

In the late ‘80s and early ‘90s, the Consumer Product Safety Commission (CPSC) found one-third of electrical fires originated in the branch-circuit wiring systems of homes, which led to the first proposals to require AFCI protection.

AFCIs were first included in the code in the 1999 edition and subsequent editions have expanded the requirement. Much like the introduction of GFCI requirements in the 1970s, without adequate proof of their effectiveness, some have argued against the mandate and even the need forAFCIs. AFCIs are relatively new, and because the AFCI disconnects power when an arc fault occurs, there is no incidence of fire or arc

reported to authorities – or their absence.

Installing Beyond the Code Benefits Everyone

When it comes to electrical projects, contractors have countless decisions to make regarding materials, components, wiring, and so forth. Of course, meeting industry code requirements plays into those decisions. At some point, every contractor has to decide between meeting the minimum requirement or exceeding it. And very often that decision is based on cost.

While AFCIs do cost more than traditional breakers, they add a level of safety regular breakers cannot provide. Additionally, using dual function circuit breakers can help electrical contractors finish projects on time and on budget by eliminating the need to install two separate devices in areas that require both AFCI and GFCI.

A Reputation for Safety Is its Own Reward

The bottom line guides many business decisions, but should it be the barometer by which we determine the personal safety of our customers? Regardless of which edition of the NEC one’s state has adopted, electrical contractors have an opportunity to differentiate the value they provide by extending arc fault to all possible circuits leading to more profit while providing a safer home environment.

Some contractors may ask how they can afford to install AFCI or dualfunction circuit breakers on every circuit in every project. The real question is how can we afford not to?

In his 25 year career at Schneider Electric, Brad Wills has served in many roles including market research, product management and development, segment sales management, channel management and US marketing operations. As Director, Strategic Customers & Programs, Brad is responsible for strategic development

business marketed under the Square D by Schneider Electric brand. 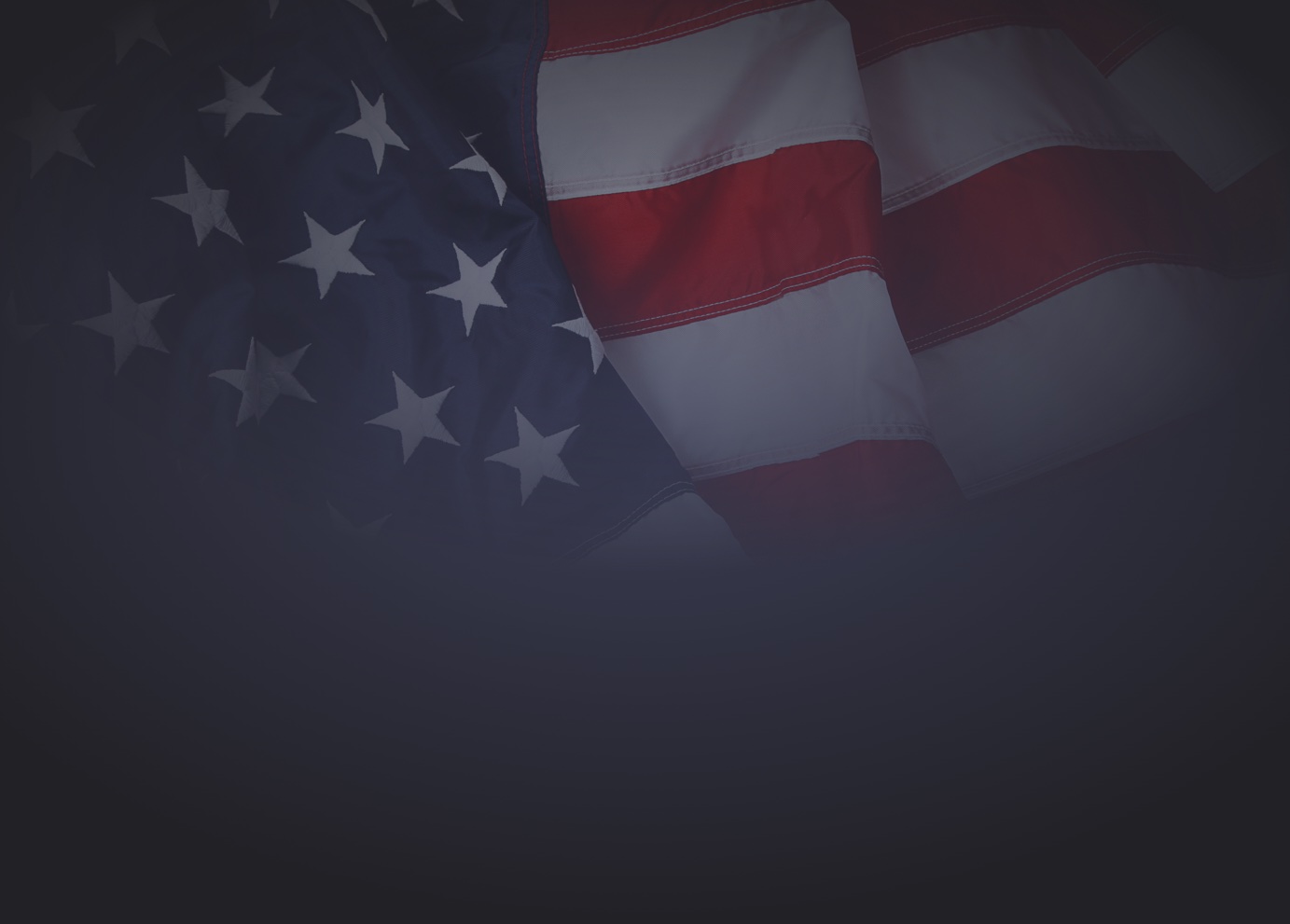